The benefits of Eyedream in children with myopia

You are here:
Eye Care 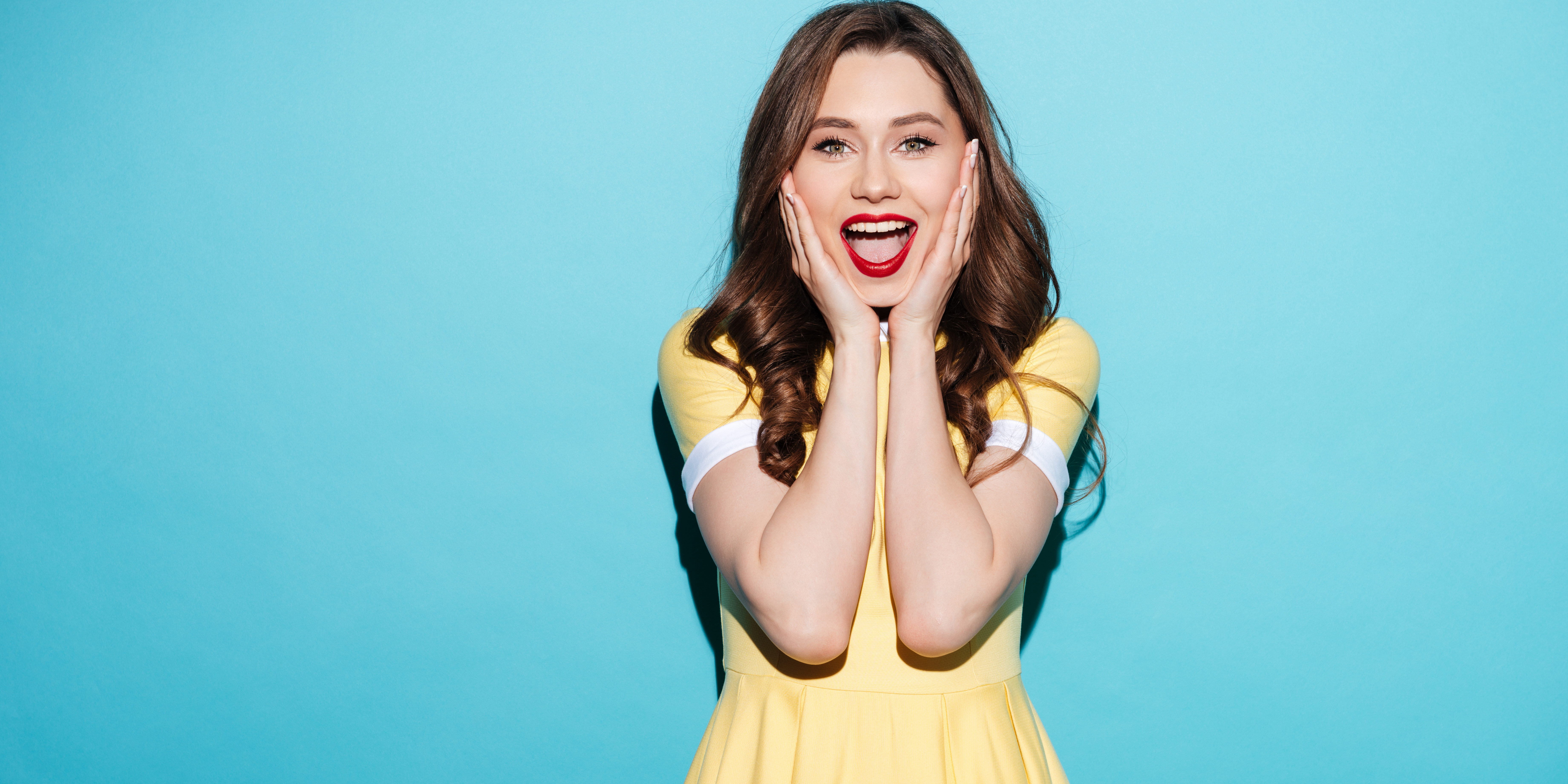 We have recently received some great feedback from one of our young eyedream patients and his family. We thought we would share it with you as it really demonstrates the positive impact a life without spectacles can have on a child. 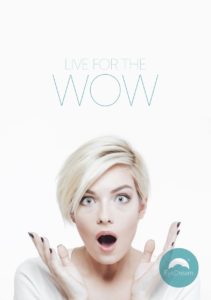 I thought I would take this opportunity of writing to you to express our gratitude for the outstanding consideration you have shown to our grandson Ben over the last few weeks. Ben had been wearing conventional specs for about 2 years or so and as grandparents we had noticed the gradual deterioration in his eyesight. Whilst he coped quite well with his specs in his normal life it was becoming more of a challenge when engaged in sporting activities. If he’s not busy at school then his time is taken up with playing rugby, football, cricket and more recently Surf Life Saving. Naturally his poor eyesight has in the past had quite an impact on his participation in his sports, already after only a month of using the new contact lens his sight has improved way beyond his/our expectations.

For a sporting person the outstanding advantage of this type of lens over the more conventional contact lens worn during the daytime really comes to the fore when playing his sports. Hopefully he should never have to face the ordeal of a lens dropping out, or getting dust in his eyes when he’s playing rugby. His lens are only worn at night and removed as soon as he’s out of bed. It is also very comforting to know that an added benefit comes with the prevention of a further deterioration in his short sightedness.

We were doubtful in the beginning that Ben could cope with putting the lens in his eyes at night but after an uncomfortable first night he now experiences no problem whatsoever. He now follows a strict routine at bedtime, the whole time spent on putting his lens in at night is only 3 or 4 minutes.

I think there must be many grandparents in a similar situation we found ourselves but we are so glad we have helped Ben overcome his sight problem for I can think of no better present to give a 10year old child than to restore their eyesight.

If you would like to learn more about the benefits of eyedream check out our site.

Glaucoma – How Does it Affect Eyesight and What Are the Treatments?
January 26, 2021